Heads Up For Kids

Lions Clubs New Zealand Heads Up for Kids project provides a helping hand for young people to engage in an experience or activity that will enable them to live their dream, establish life goals and reach their full potential within their chosen field.

Copper trails, brass razoos and gold sovereigns are all part of the Lions Clubs of New Zealand’s unusual campaign Heads Up for Kids.

Launched in July 2010, Heads Up for Kids is a unique collection which asks New Zealanders to dig out and donate old decimal and pre-decimal New Zealand currency, and all foreign money.  The obsolete cash is then redeemed for New Zealand dollars and used to fund education programmes for young New Zealanders who would otherwise not get the opportunity.

Because the obsolete currency is no longer legal tender, and foreign coins cannot be exchanged in this country, the project is not in competition with other fundraising dollars.

Many young people have already benefited from Heads Up for Kids, receiving scholarships to organisations such as Spirit of Adventure and  Hillary Outdoor Pursuits Centres.

To date Lions have collected over 28.8 tonnes of coins and thousands of banknotes ( that's the equivalent weight of 4 elephants, 460 cattle or 6450 cats! ) bringing the total raised close to $612,000. The Reserve Bank of New Zealand estimates that there is $80 million in old decimal and pre-decimal NZ coins and $20 million in old banknotes unaccounted for.

There are plenty more coins still out there and Lions Clubs of New Zealand are hoping to collect $1 million.

DROP OFF POINT FOR COINS.

If you have any old coins or foreign currency that you would like to donate, please take them to your nearest:

From here old money and foreign currency is couriered to the counting parlour by our kind sponsor Fastway Couriers.

Or call to 0800 Old Money to have a Lion collect it from you.

For more information on Heads Up for Kids contact Orewa Lions Club on HU4K(at)lionsclubs.org.nz

Or visit our Heads Up for Kids Facebook Page for more information.

Lions Clubs New Zealand and our Heads Up for Kids project work to provide a helping hand to young people. We aim to assist New Zealand youth to perform at their best academic ability, to develop leadership skills, to establish life goals and to reach their full potential.

Funding assistance is only available for activities undertaken within New Zealand and does not cover travel or accomodation costs.

All applications require support from a New Zealand Lions Club. If you do not know your local Lions, please use our online directory to find the closest Lions Clubs to you. Find a Club 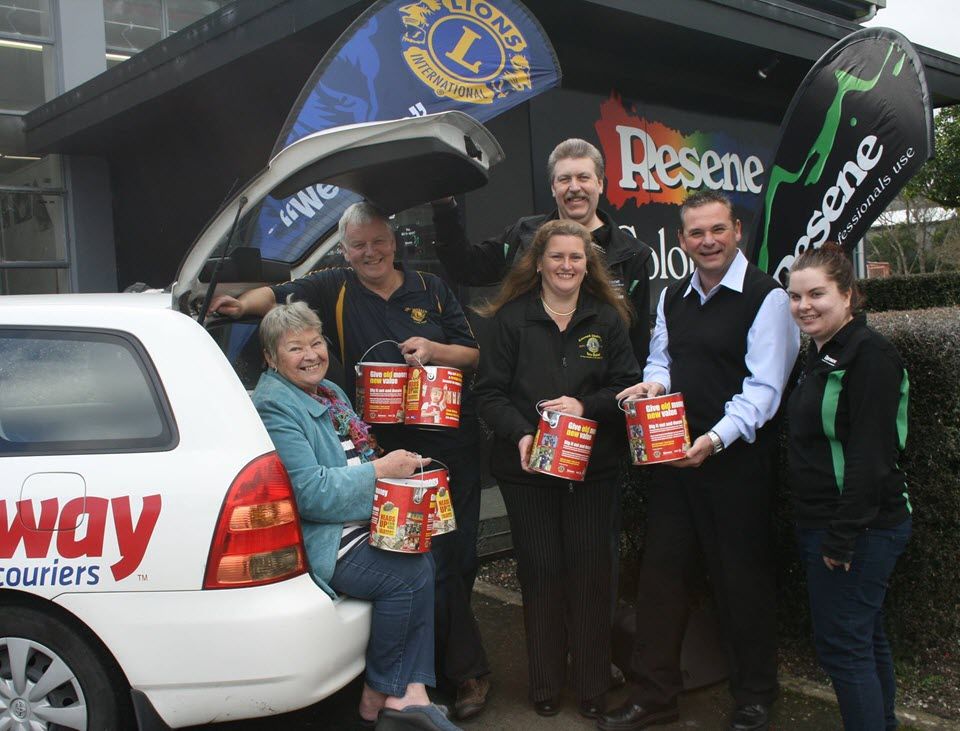 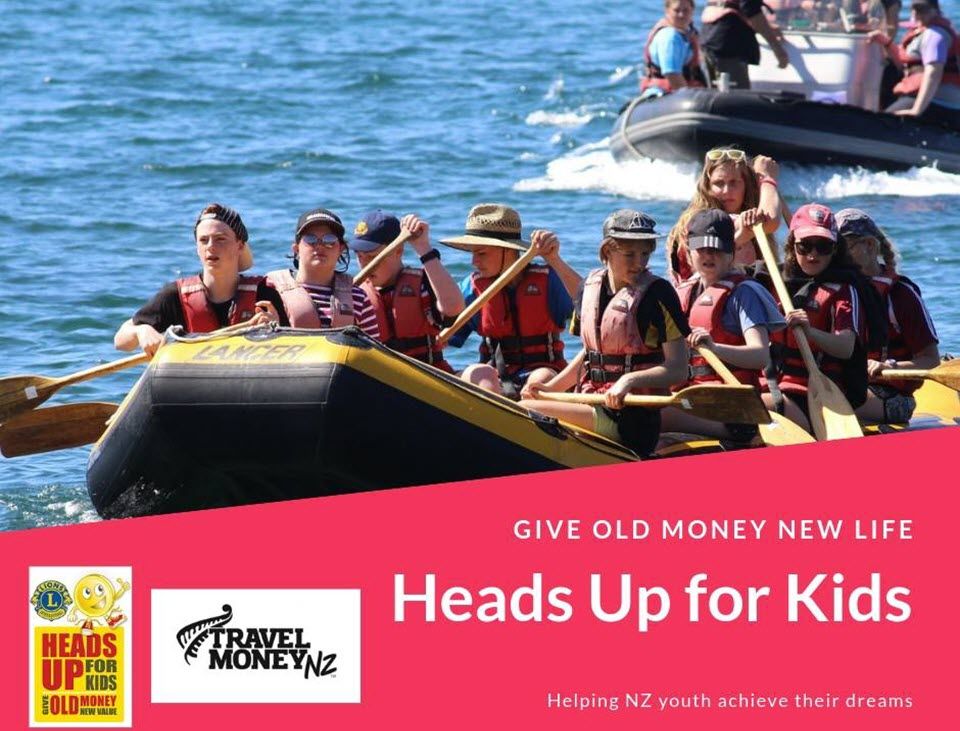 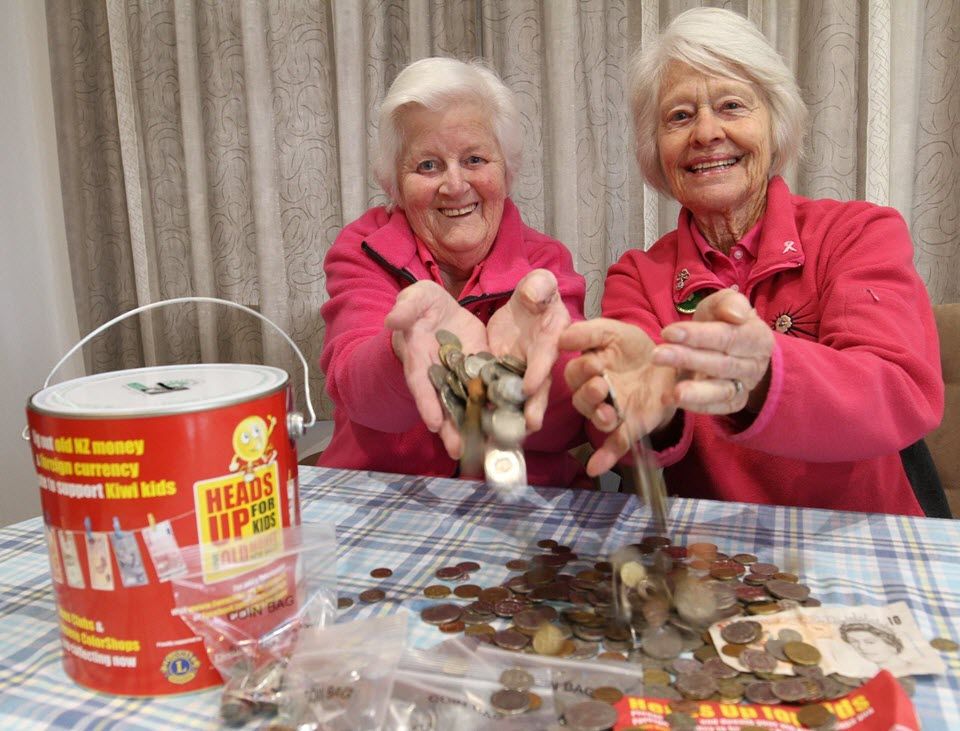 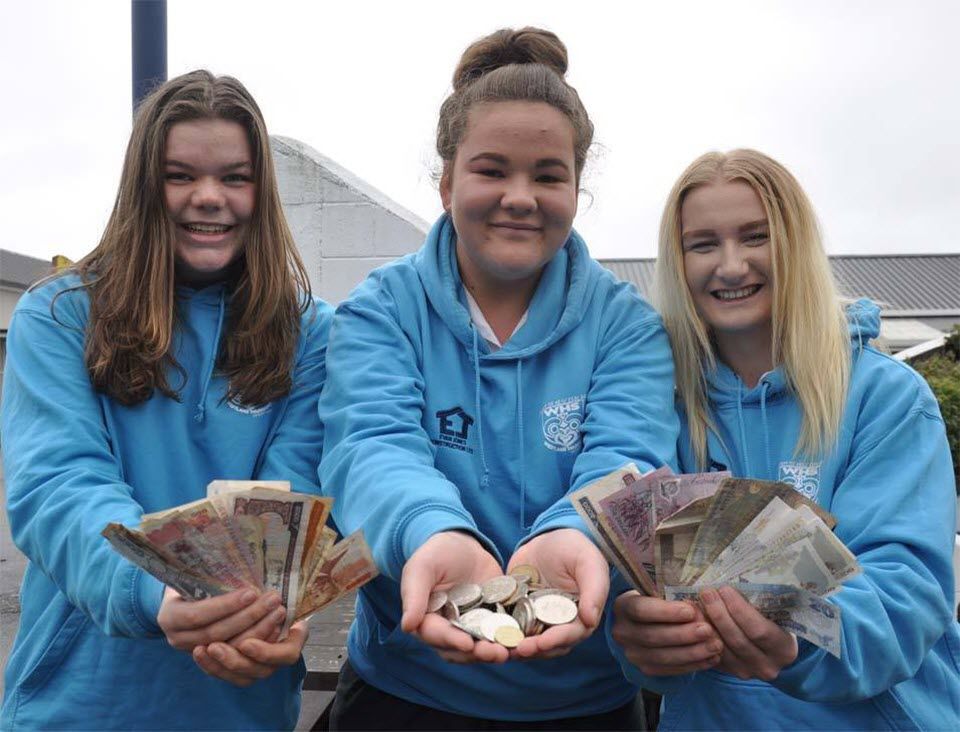 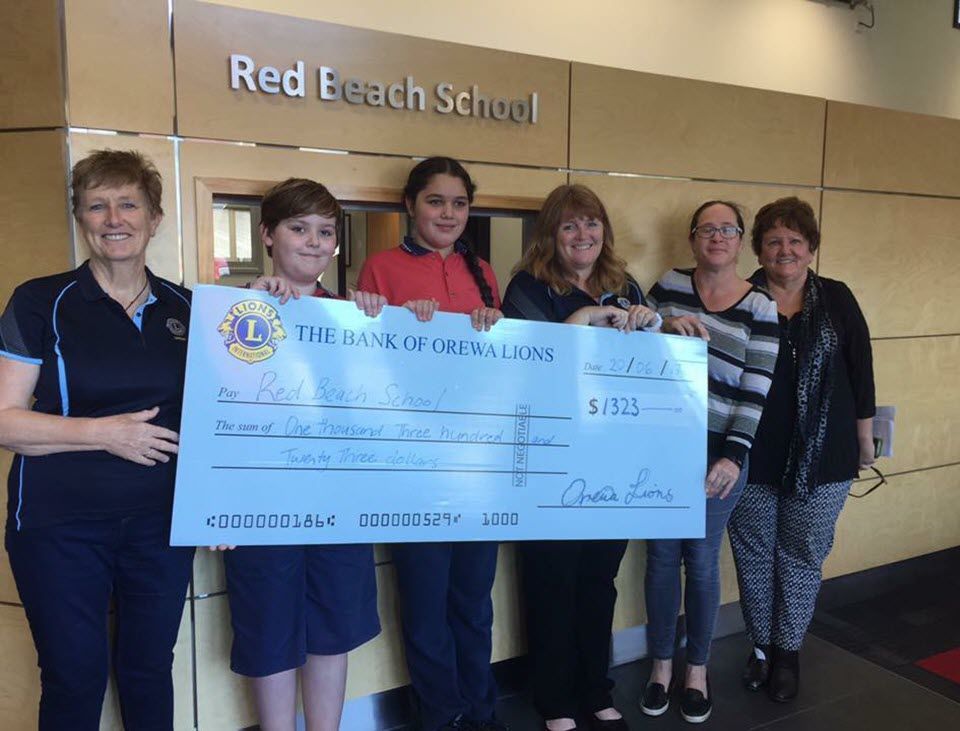 For more information, please see the Heads Up For Kids Brochure